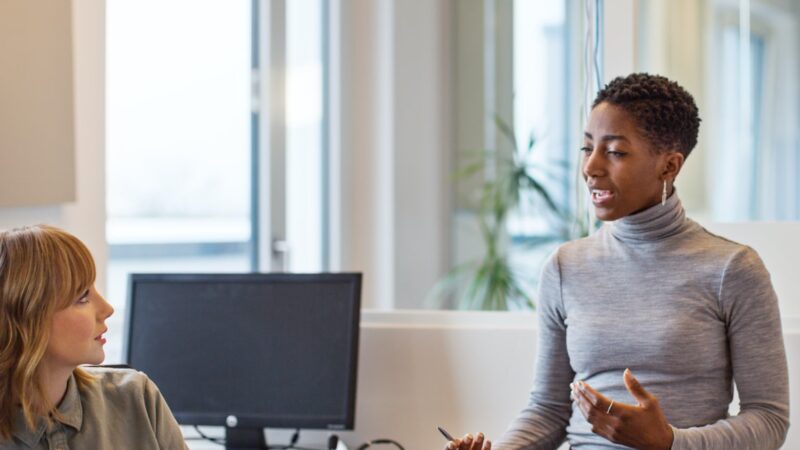 By Trill MBA Show — 6 months ago

In this episode, we get focused on how to set ourselves up for the rest of the year, despite the Rona.  We breakdown how to ask for critical feedback, why we need to stay focused on our annual objectives/deliverables, and the need to continue building relationships, even in the midst of a global pandemic. 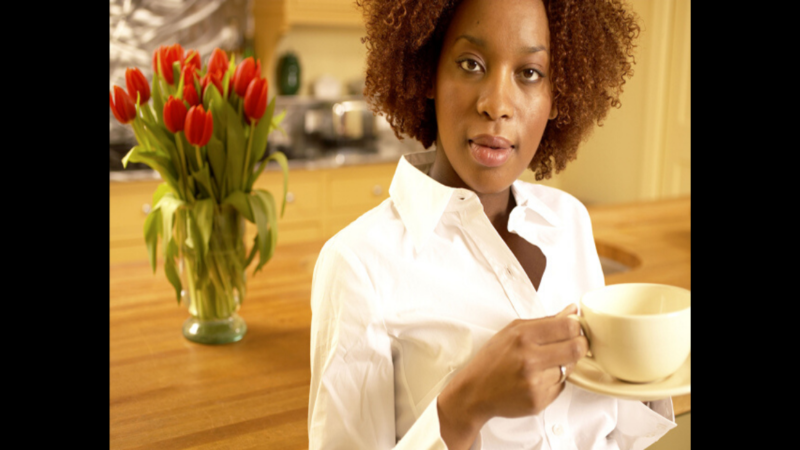 If My Open Letter Made You Mad…..

By Trill MBA Show — 7 months ago

In this episode, I follow up on the open letters I wrote on LinkedIn and I spill the tea.  Yes, I did! Because it needs to be confronted and called out. 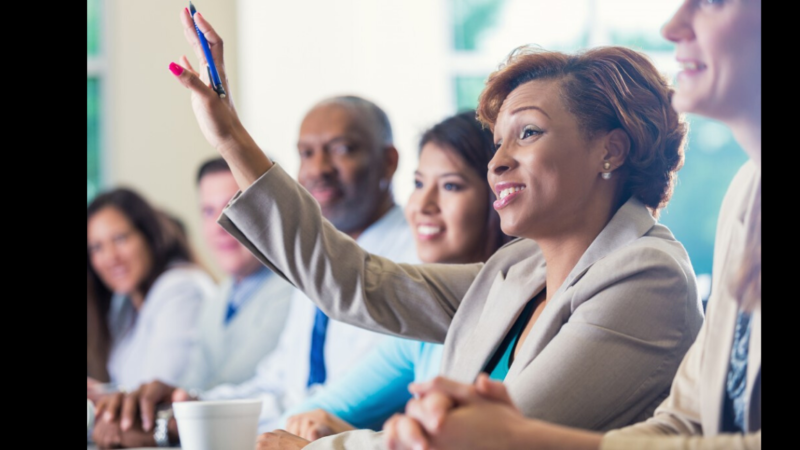 Sis, You Gotta Raise Yo Hand 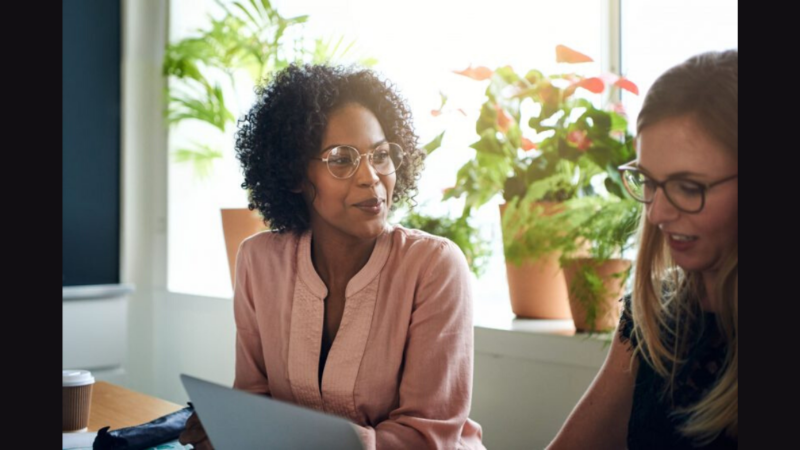 Stop Saying,” I Want A Promotion!” Do This Instead.

In this episode, I explain why verbally asking for a promotion is the fastest way of not getting promoted.  Instead, I talk about how you set yourself up to earn your next promotion, all without announcing, “I Want A Promotion.” 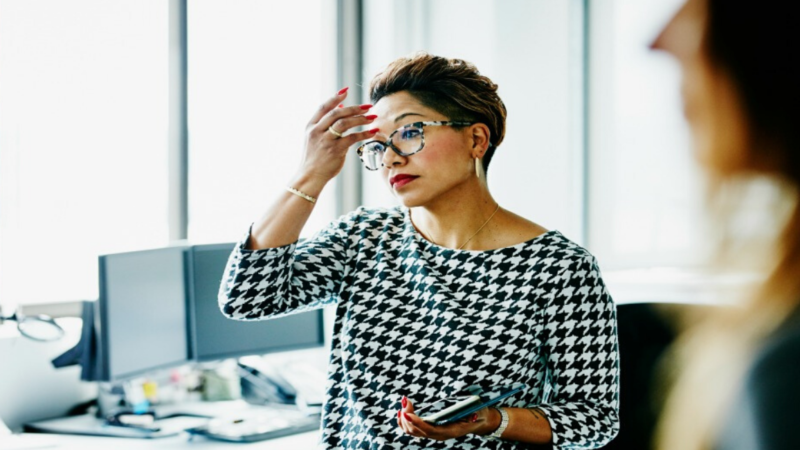 STOP Being Mad, START Taking Up For Yourself, CONTINUE the Black Girl Magic

In this episode, I discuss two points of frustration at work: 1. BS that we find ourselves unnecessarily involved in, and 2. Being treated with disrespect.  I give you some things to think about and language to help you focus on your priorities and professionally defend yourself without being labeled defensive or angry black woman. 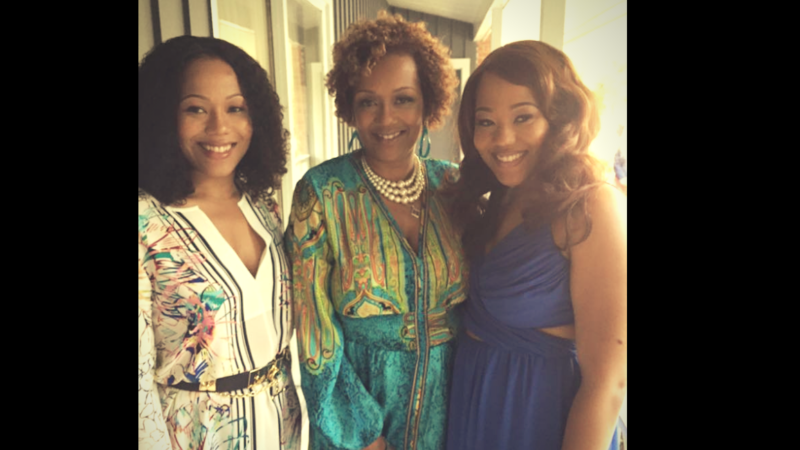 Age Ain’t Nothing But A Number with Mrs. Adrienne

We have successfully dealt with Sexism, Racism, Classism….  So what’s a little Ageism to US?

In this episode, one of my favorite coaching clients, Mrs. Adrienne, joins me for a conversation on Ageism. In 2018, Mrs. Adrienne found herself impacted by a huge corporate restructuring. She shares her story of being a seasoned professional back in a job market that isn’t the most appreciative of older workers.  You will leave this conversation inspired and limitless.

Summer Internship Red Flags: Is This Company A Match or Nah?

In this episode, I want to focus on the signs you need to pay attention to as you complete your internship.  There are clear RED FLAGS, that will tell you that you need to run far away after your internship is over … even if you secure a full-time offer to join them after you graduate.  Some Bags Just Ain’t Worth It. 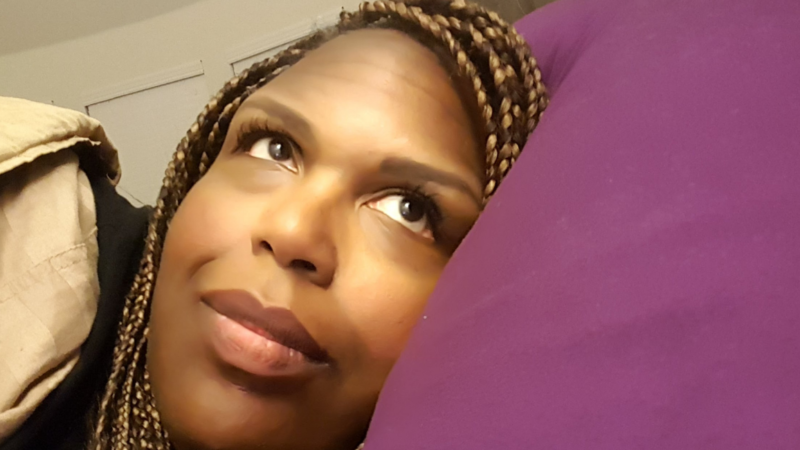 Trill Thoughts: What I Have Learned On My Career And Side Hustle Journey

In this episode, I share what I have learned since starting this podcast…which is my side hustle.  It has not been an easy road but it’s been a lot of growth, struggle, and accomplishments.

I Share:
Where I went wrong and why.
Why I wasn’t consistent last season.
What you should do before you start your side hustle.
Why you can be successful at career and side hustle… Spoiler Alert:  Because Slavery! 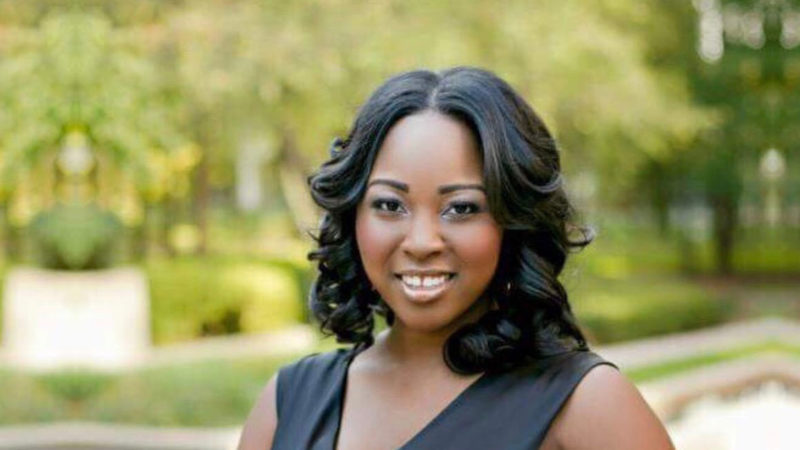 You CAN Have Career, Side Hustle, and Family: Mother’s Day Inspiration with Timika Downes

In this episode, I gain side hustle nuggets from Timika Downes. Timika is a Registered Nurse for Boston Public School System, Owner of Lice Clinics of America- Medford, Creator and Host of the Reluctant Frugalist blog and the FI-Rx podcast, Public Speaker, Wife, and Mother of 3. 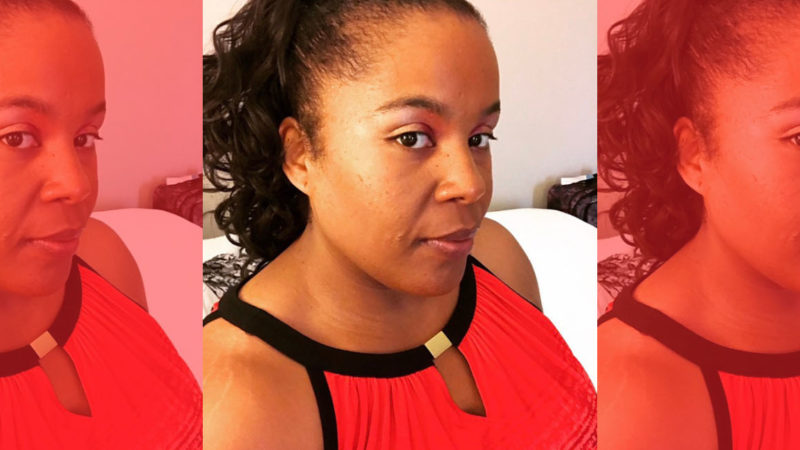 I’m Scared of Success: One Black Woman’s Journey From the Bottom of the Film Industry with Vonti McRae

In this episode, writer Vonti McRae shares how her career journey in the film industry prompted her to share her truth.
In March of 2019, published by the WomensENews website, Vonti authored an article originally titled I’m Scared Shitless of Success now titled I’m Scared of Success. Vonti’s article described the Trillest emotions held by black women in corporate America….. fear, courage, self-doubt, confidence, not belonging, resiliency and open the world to a real look at the multifaceted world of the black woman corporate warrior.  Like Vonti, many of us come from very humble beginnings and we continue to work hard to achieve the highest levels of success.

When I read this article, I immediately emailed Vonti and asked her to be a guest on the show…. because I have questions.